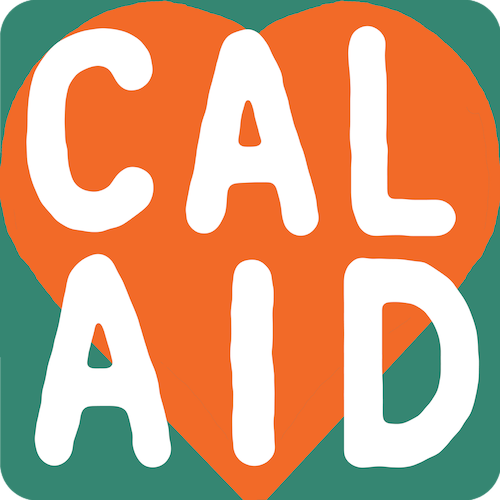 Bumdeal was released initially as a personal project - I didn't intend for it to make money, just to help reduce the cost of being a parent.

Over the time, this site has started to make a bit of money. Not life-changing amounts, but I've always felt slightly uncomfortable with accidentally making a profitable business.

So I've now decided to make a donation to CalAid, a charity that helps refugees - in particular to help them with baby care by donating 10,000 nappies and 20,000 wipes.

If you've found this site useful, and want to say thank-you, feel free to donate nappies to CalAid.

Here's a brief note from CalAid themselves:

There are certain things in life that when you need them, you need them. Nappies fall into that bracket. No one should have to worry about where their baby’s next nappy will come from.

CalAid are a small grassroots charity currently working in the Epirus region of Greece. We help Syrian, Afghani, Ethiopian and Eritrean refugees. We are the only agency giving out nappies and sanitary towels regularly and we need more!

So we want to shore up our reserves and build a nappy mountain, a sanitary towel treasure chest so that we know that we’ve got the needs of our area covered for the next few months.

Then we know we can be there for the mum of 4 worried because her oldest has started bed wetting again, and she’s coping alone because her husband is miles away in Germany.

We can be there the teenage girl going through the agony and worry of her first period.

And for the first time mum with a colicky baby and after birth bleeding.

So please use the links here on BumDeal to find a great deal on nappies and if you can buy us a packet or two of nappies, some baby wipes then please do.

Please arrange delivery any time between 10am - 4pm, Tuesday to Saturday.

The Mums, Dads, Babies and Women of Epirus thank-you!

Please check out our work at